Are you looking for an amazing and addictive football game? If so, it seems like you have reached a wonderful place! We accordingly offer you Return Man games which will bring gay to your life. Actually Return Man games are based on football, but as it improves you see more and more stuff within it. This game is designed by ESPN arcade which is professional at its job, so we guarantee there will be no bugs in the game. For greater satisfaction for you, the developers designed dozens of versions of this series. Each sequel comes with something new, so that you can enjoy it. The idea of the Return Man is retained in each version of it: You have three defenders and a ball in your hand, your goal is to take this ball to the end zone of the pitch so that you win. There are chases who are trying to catch you and prevent you from getting to the end, that’s why defenders are needed. In addition, each sequel gives you unlimited freedom which basically means that you can run your man to every corner of the pitch, but again you should not get caught. There are also some power-ups that are intended to give toy some especial power in the session of gameplay. Here is a detailed review of each sequel.

This version is very basic and the first version of this game. In this sequel, there are no advanced features that allow you to make flexible and splendid movements. Return man 1 is originally designed to give you the basic skills of this game. These skills will come handy in the following sequels. There are no levels and no options here. Also, you are only allowed to move forward never backward. When you get caught you are given comprehensive stats about a touchdown, score, and bonus. You are also shown the total score. For further information about controls, you can hit the question mark in the main window.

This is another sequel to Return Man which is the true demonstration of how to properly improve a game. When you launch this version you will see the improvement even in the first window: there you will see a large set of levels. That means that levels are added to this sequel. After selecting the desired level you will be given the control instructions. That is a good supplement because this game is a bit advanced which means that you are allowed to use some more keys for improved movements. Changes are also sighted in the process of playing, when you start your game are not given the ball right in your hands, as it was in the first version. Also when you reach the end zone successfully your player will perform some kind of exultant show. 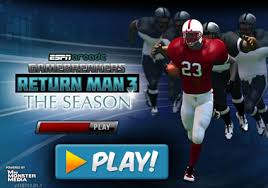 Hopefully, Return Man 3 hacked version came out with further improvements. There are remarkable enhancements in graphics. Also, at last, we got settings bar here which allows you to switch between two sets of keys easily and quickly with one click. All the features of the previous versions are retained. There is a nice add-on here which lets you submit your total or local score to the public. Also here is a nice improvement in defenders/blockers: as you unlock those levels, new types of blockers unlock too, ending up in more productive defense for you. I hope you enjoy this stuff!

Have you been waiting for this awesome release? That’s here! Return Man 4 has been released recently and is available. It is the latest continuation from the Return Man series, so is it the most advanced one with its incredible football-based idea. Things have greatly improved here, in addition, all the key aspects of the previous versions are retained in this one. It would be merely frank to say that Return Man 4 is #1 in its range. Hopefully, you’ll find it easy and cheerful to enjoy it!

is the latest continuation of the Return Man 6 series. In spite of other sequels, this one is of different ideas and different types of games. Get through the blockers and catch the touchdown pass! Run the route correctly to get to the yellow catch zone just in time. Get there too early and the defenders will block it. Get there too early and the pass will be incomplete. If you don’t make the catch, you will lose possession.

is another, more graphically enhanced version after return man 2. The main idea of creating this game is to build more obstacles in the pitch. What that means is damn easy: the surface of the pitch is covered with mud which makes it more difficult to move on it. Also, you can notice some other kinds of animations built in it. For example, after reaching the end zone you will see that the player will perform some further improved shows… In addition statistics of each touchdown is more detailed which makes it easier for you to judge your skills.

Here we have another funnier follow-up from these dazzling series. This one is unique and completely different from the other ones, since it comes with chasers of the very odd ilk. They are zombies! Yes no more and no less, they are zombies and you don’t have blockers. You have to handle those creatures yourself. One thing is considerable: those zombies move very slowly and that’s why you don’t have defenders, so don’t be scared with my remark. There is also a bit change in the interface it is much more deadly because of the character of this version.

Here we have the most advanced and hopefully not the last part of Return Man. In this particular version, you will face season: There are fifteen weeks in this game and each one comes with 4. 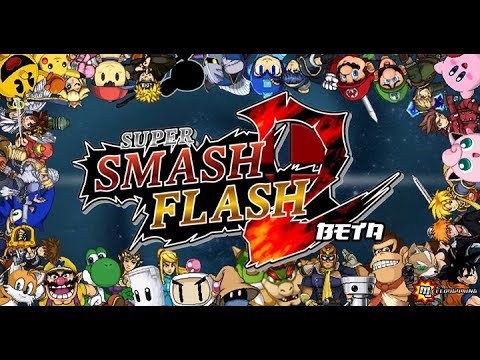 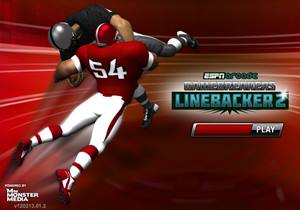